CNN reports 'Cost is a major barrier to broadband adoption'.

FCC define broadband as 200k up or down. See more at FCC Broadband home here. 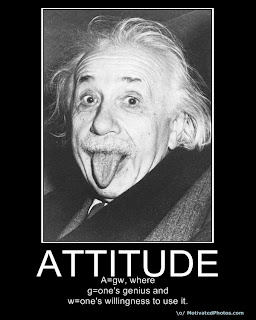 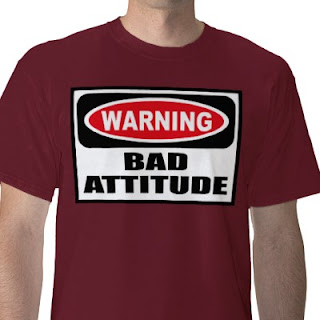 It's been a big january with the target rewrite. With the tight deadline, I had to dramatically shrink and focus the Ch3 results, with surprising result.

I focussed on two things.
1. The properties of Value.
2. A single value connection between Value and Attitude.
This connection is the simplest two concept model of value. I excluded the other six value concepts (social network, consumer strategy, innovator strategy, value assessment, action and context) and will include this as a complex value model in an Appendix.

This has meant some reanalysis (of interviews, and other tech consumer comments), and complete (part 3.2) rewrite, which is almost but not quite done. ANother few days.

4. General attitude would include tacit knowledge, while sub-attitude is explicit knowledge. if space/time would like to link to Polanyi. Perhaps in conclusion.
5. Attitude endures over time. No disconfirming evidence found. Though hard to prove a negative ie Popper.

I am conscious of my supervisor's need for quality, and my wife is cracking the time whip. I am in the middle.

I hope that now I have sufficient results for a significant contribution, while being simple (and tight) enough for the examiners to follow. And it will all fit in 80k words.
Posted by Dr Richard Ferrers at 6:14 PM No comments: