Innovation and the Environment - Economist Debate 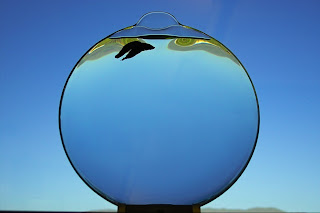 Economist debate: (Join in 19-29 Aug - link below)
My response...
As an innovation researcher, from my perspective the debate is whether the solution is in incremental or radical solutions. Unfortunately as a postmodernist, the debate moves past technology to political will. Entrenched interests will resist any measures which destroy their businesses (of course). And politics are slaves to responding to powerful community interests. Consumers, usually powerless when divergent, have converged in Australia to replace a climate change sceptical government with a Kyoto affirming, green government. This is our hope for the future. That consumers converge to dislodge the winners under the old system, and the reason they do this is that consumers have responded to the climate crisis stories. What can happen in one country, may (or may not) be repeated in the US. If the US gets onboard, then we are likely to get much closer to a tipping point of strong action, next pressuring India and China to move. Power to the People.
Richard Ferrers, Innovation Researcher, University of Melbourne/Qld, www.valman.blogspot.com
Join the debate: 19 Aug - 29 Aug here

Posted by Dr Richard Ferrers at 7:04 PM No comments: 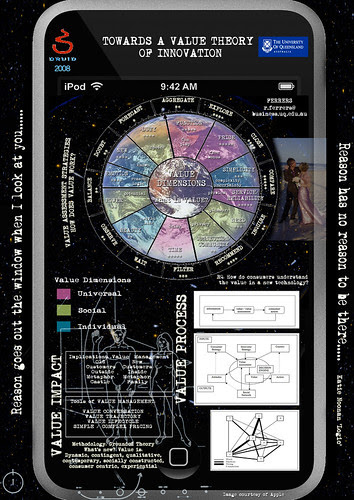